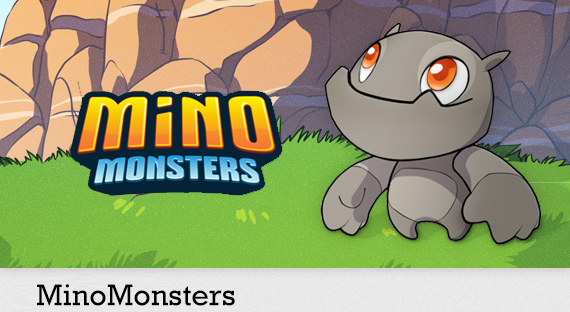 Mino Monsters is a mobile gaming company whose mission is to influence pop culture like Pokemon did, winning the hearts and minds of people around the world.

We have already had over 7 million downloads and reached #1 grossing mobile game in 22 countries worldwide, but we have our eyes set on bigger sights. We’re releasing new, long-awaited products in 2015 and are planning for a major growth phase.

We are a passionate team of world class creators based in downtown San Francisco, and are funded by Andreessen Horowitz, Y Combinator and SparkLabs.