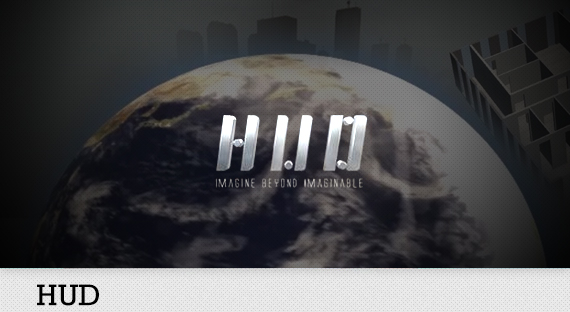 HUD Inc. has developed a new technology to render 3D-images of buildings by simply using floor plans. They utilize algorithmic modeling instead of other traditional methods such as using panoramic cameras or by generating an image of the complete building. Live demo of alpha version is currently available on web and the official beta version of the platform will be available by May 2015. So far, they have produced 3D models for 4,500 apartments in Gangnam area of Seoul and by late 2015, they plan to have 3D data for 4.5 million residential facilities in Korea.