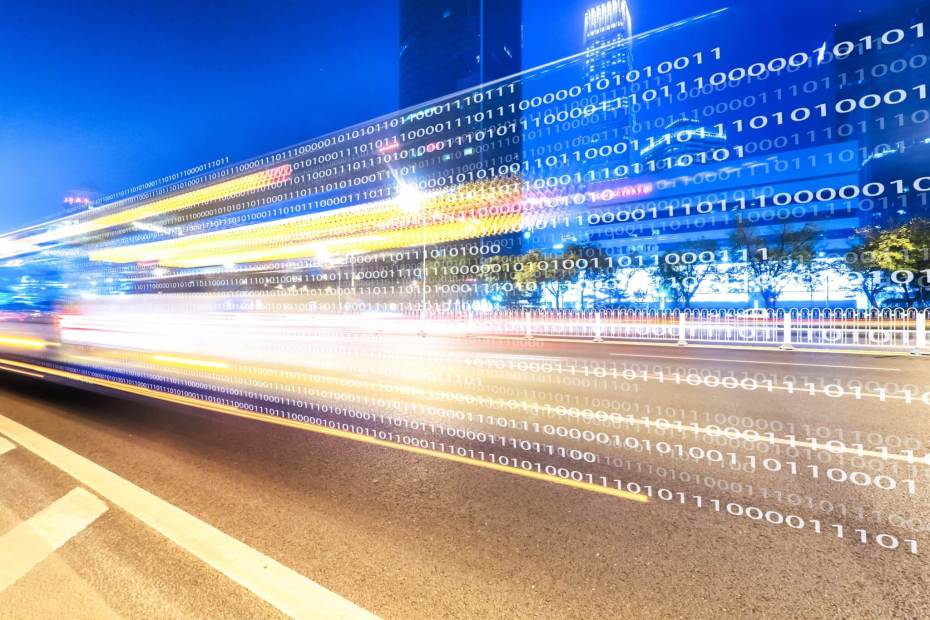 It’s hard to believe this is my 10th annual predictions piece for VentureBeat. VentureBeat founder Matt Marshall asked me write my first prediction piece in 2007 for the year 2008.

The tech landscape has changed a lot since then. In 2008, Microsoft offered $44.6 billion for Yahoo, and now Verizon could acquire Yahoo for $4.8 billlion. Cloud computing made its mark in 2008, back when no one could have imagined Amazon would be leading the space. Apple’s iPhone was just a year into its debut, but many people knew by then the world had changed forever.

Over the past 10 years I’ve gotten older, though not necessarily wiser. With that caveat, here are my predictions for 2017:

We’ve heard talk of intelligent highways for years, and the 2002 movie Minority Report gave us a great depiction of how they could be implemented. With Uber’s recent trial of self-driving cars in San Francisco, Waymo’s launch with Fiat Chrysler in late January, and other pending launches, it is inevitable that we’ll see the first major intelligent highway trial synced with one of these autonomous vehicles by the end of 2017.

Together with autonomous cars and trucks, intelligent highways will assist in dramatically decreasing the huge number of traffic fatalities we see each year — 35,000+ in the U.S. and 1.2 million+ globally in 2015.

2. A new, global bank will launch

No, I’m not a doomsayer and I don’t believe in the Illuminati. This is not a global bank that will control our worldwide monetary system and be ruled by the “Gnomes of Zurich.” I’m predicting the launch this year of a new online bank that will initially be confined to one nation. I believe the trends in finance and the rise of FinTech will give birth to a new online-only effort that will be in a better position than prior efforts to impact the commercial banking sector. I assume this will be launched from either the US or UK.

3. “CyberSecurity” will be the carpool karaoke of tech

In 2015, I predicted there would be an “outflow of security-related startups,” and by year-end over $2.5 billion was invested into this space. So I’m doubling down and predicting that cybersecurity will be discussed so heavily that even USAToday and Perez Hilton will be talking cybersecurity like the morning after a segment of James Corden’s Carpool Karaoke. It will not be like a product of a hype machine like Ronda Rousey or a passing fad like those mannequin challenge clips but a core aspect of our technology landscape — like carpool karaoke has become to late night TV viewers. The presidential election and the DNC hacking has put this more front and center than all the prior credit card theft stories combined.

This is not a Trump-like fear mongering statement. It can be a good thing for US Technology, Media, and Telecommunications (TMT) sectors to see BAT (Baidu, Alibaba, Tencent) and others active as investors and acquirers. Tencent has already been active over the years, while Alibaba (through Ant Financial) made is first acquisition of a US company, EyeVerify, this past September. The three leading Internet companies in China have a combined market cap of over $470 billion and over $20 billion in revenues. Another player is Wanda Group, which recently closed its acquisition of Dick Clark Productions for $1 billion and in January 2016 acquired Legendary Entertainment for $3.5 billion. I expect this activity to increase as more and more Chinese companies look to expand become truly global companies.

5. Artificial intelligence will be anywhere and everywhere

AI is the new hotness. AI-powered virtual assistants, AI-powered data analytics, AI-powered coffee makers, AI-powered toothbrushes, AI-powered everything! AI will be the two most ubiquitous letters in tech and online ads. Everything will be powered, driven, decided on by AI. We won’t even need to plan our family vacations, weekend bar hops, or kids’ summer camps! Everything will soon be decided for us, leaving us begging to make simple decisions at work … “Please let me decide which color toner use for our copy machine!”

All joking aside, the AI hype machine will be in full force in 2017, so be prepared. Even as a venture capitalist, I see so many “AI” and “machine learning” startup pitches that don’t have an ounce of AI in them, I have started to assume none of them do. Marketers have caught on that this is a good thing to milk, so I predict AI will be in 20 percent of any tech-related product or service in 2017.

Bernard Moon is cofounder and General Partner at SparkLabs Global Ventures, a global seed-stage fund, and cofounder of SparkLabs, a startup accelerator in Seoul, Korea. Follow him on Twitter.