Bernard Moon's opinion : This election shows we have to give back
VentureBeat, Nov 17, 2016 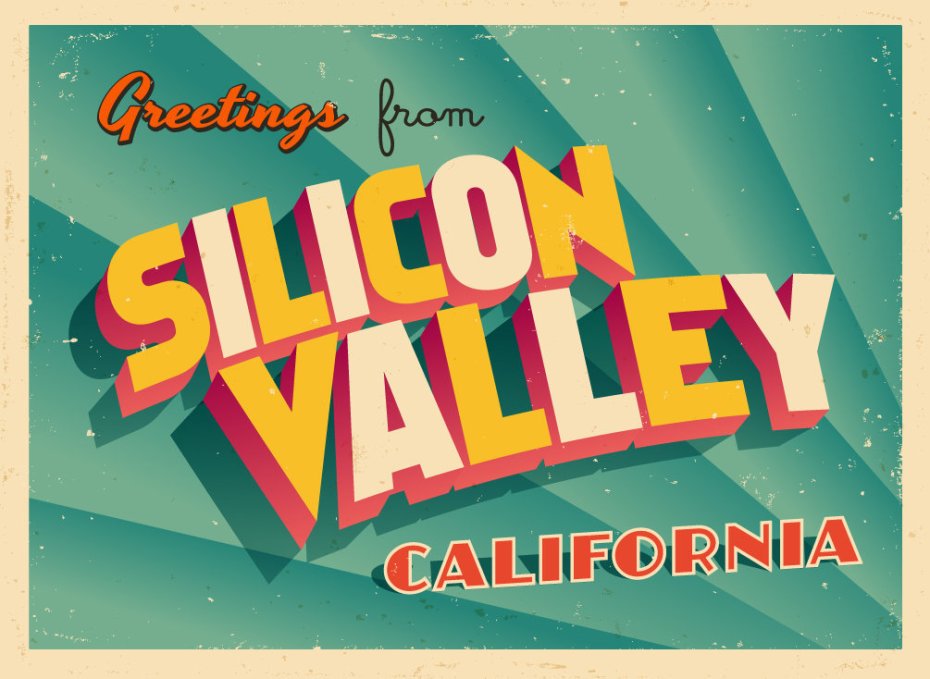 Like many in Silicon Valley, I was surprised at the results of the election. But now that the shock has worn off, I’ve reminded of a key insight Abraham Maslow taught us: If a person’s basic physiological needs are not being met or are threatened, why would they care for issues on race relations or foreign policy?

Americans are worried about jobs. There are 47 million in poverty, anywhere from 40 million to 80 million underemployed (depending on which statistical approach you use), and over 7 million unemployed in America. These numbers are staggering given that we are a nation of such wealth and supposed greatness. From corporate responsibility to charitable giving, we have failed miserably — as a nation and as fellow human beings.

Job security isn’t just a concern of the working class. Trump won white college graduates (49 percent) and income earners $50K and all the way up. The majority of white women (53 percent) voted for Trump. I believe that included within these anxieties is a fear of technological progress and how it will affect people’s future.

A month before the election, I was in Paris for a conference and caught up with a friend who does corporate training. Part of his training programs for large corporations in France is connecting them with startups and providing them with insights into coming innovations. He was telling me of his initial surprise that even thirty and forty-something mid-level and senior executives in these Fortune Global 500 companies were concerned and even scared about being displaced by technology or becoming obsolete in the workforce. There were even some minor hostilities directed at him a couple times because he represented the coming future they were afraid of.

This can be a pivotal moment for Silicon Valley since we embrace failure. Silicon Valley has long had a “giving problem” when it comes to supporting charities and those less fortunate, but our response today can be better.

Instead of yelling and screaming at how stupid Trump voters are and how silence equates acceptance of racism and misogyny, we can start by listening and understanding. When has name-calling and cutting ties ever healed relationships or brought together a group of people? I actually see this as another form of bullying — maybe high-brow bullying that is no different than low brow bullying tactics used by Trump.

Even for the racists in our nation, what do you do? Move them all to St. George Island? How do you change people? Change a nation? Isolate them? Run away? You engage. You engage deeply. Beyond superficial words. You listen, learn, and help each other out.

I grew up as a comic geek and loved Christopher Nolan’s Dark Knight series. One of my favorite lines in The Dark Knight Rises is when Selina Kyle (Catwoman) says to Batman, “Come with me. Save yourself. You don’t owe these people anymore — you’ve given them everything …”

Batman replies, “Not everything. Not yet.”

This should be Silicon Valley’s response minus the heroism and any notion of superiority because we haven’t given even a third of what Batman did for Gotham. We also are no better than anyone else in our great nation. We are all equal and only different by the randomness of where we were born. We do have the resources and experiences to help create change for many in our nation.

I do not assume this calling is for everyone, but just a small group from Silicon Valley can spark change. A small commitment of corporate resources, a small project initiated within Google or Facebook, or a small allocation from a fund for social impact ventures to quell the fear of innovation and to help impact the lives of those in cities and towns in America that are hurting.

Helping entrepreneurs and industries in the Rust Belt isn’t as sexy as improving healthcare in Zambia or Laos, but I really hope my neighbors in Silicon Valley will seek to engage, catalyze, and change the social and economic fabric of America as a response to this year’s election.

Bernard Moon is cofounder and General Partner at SparkLabs Global Ventures, a new global seed-stage fund, and cofounder of SparkLabs, a startup accelerator in Seoul, Korea. Follow him on Twitter: @bernardmoon.