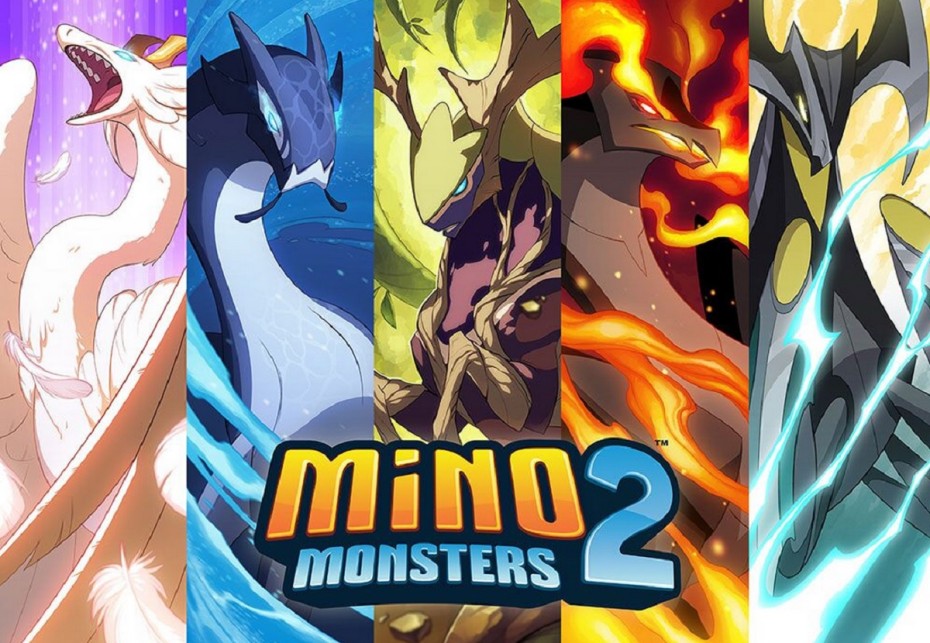 These are some monster-size revenues for a small mobile game company.

Mino Games revealed to GamesBeat that its free-to-play mobile release Mino Monsters 2 is already generating $1.7 million a month in revenue. It came out for iOS and Android on October 8. This makes it a hit in a mobile market worth an estimated $30 billion this year, according to the researchers at Newzoo. And it shows that you don’t have to have a monster company with a monster-size user-acquisition budget in order to succeed in mobile games.

“We see this early success is a validation of the unique approach we are taking to bringing high production quality, original games to the market,” said Josh Buckley, chief executive of Mino Games, in a press release sent to GamesBeat. “Mobile gaming is incredibly competitive, and players are more demanding than ever.”

The data is interesting in that most developers don’t release details of their revenues, making the mobile gaming business more of a mystery than it has to be, especially for indie game developers. Buckley said that players try to get a specific monster and are willing to pay for it. Players spent over $200,000 in the first week buying monsters alone. Players also spent money on packages of high value items that can speed up their game or get them more unique content.

Mino Monsters 2 is similar to Pokémon in that it has players collecting and battling with powerful monsters. You can find more of those monsters by opening chests you can only buy with a premium currency, gems. Mino Games raised $2.2 million in funding in October. The company has just 10 employees and it has raised $4.3 million to date from backers including Andreessen Horowitz, SV Angel, Y combinator, and SparkLabs Global Ventures.

Mino Games was founded in 2011 by Buckley and Sasha MacKinnon. The original Mino Monsters title debuted in September 2012, and it was a top-10 grossing game in 66 countries. That helped create the foundation for Mino Monsters 2. 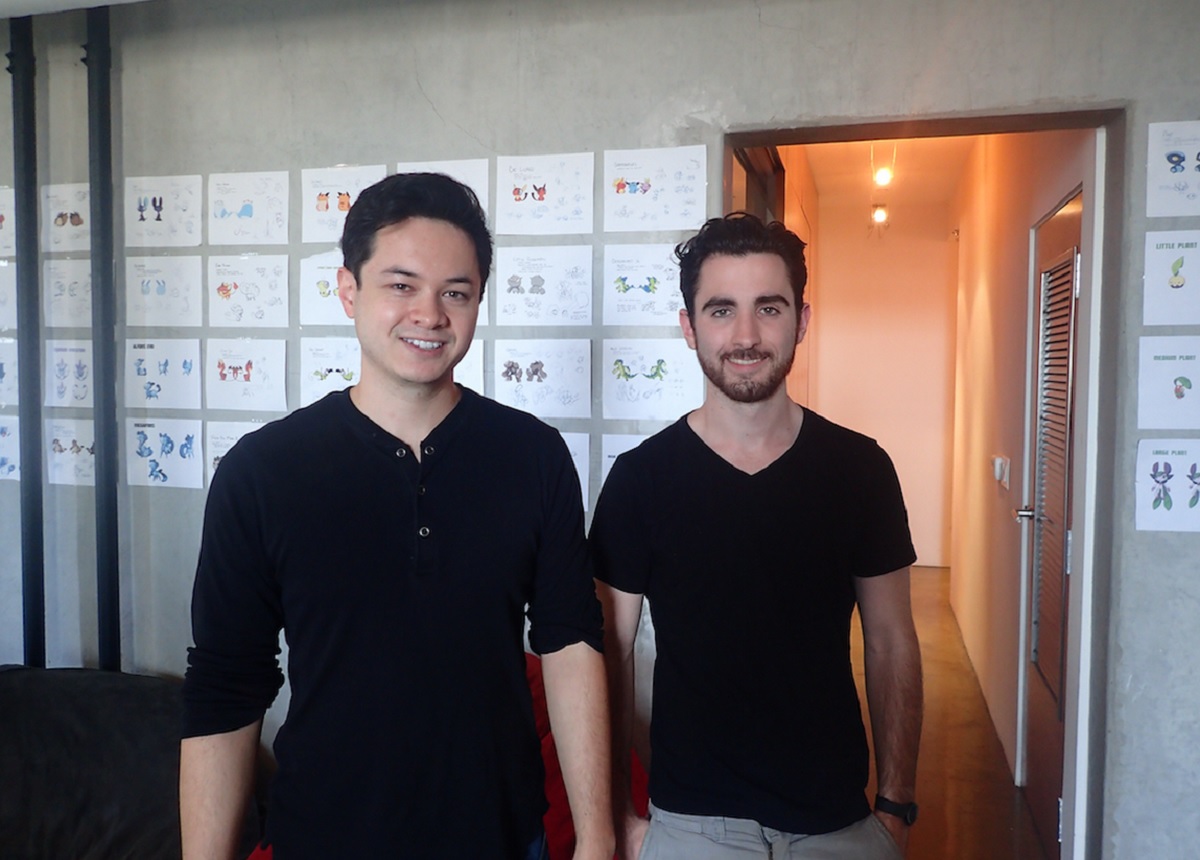