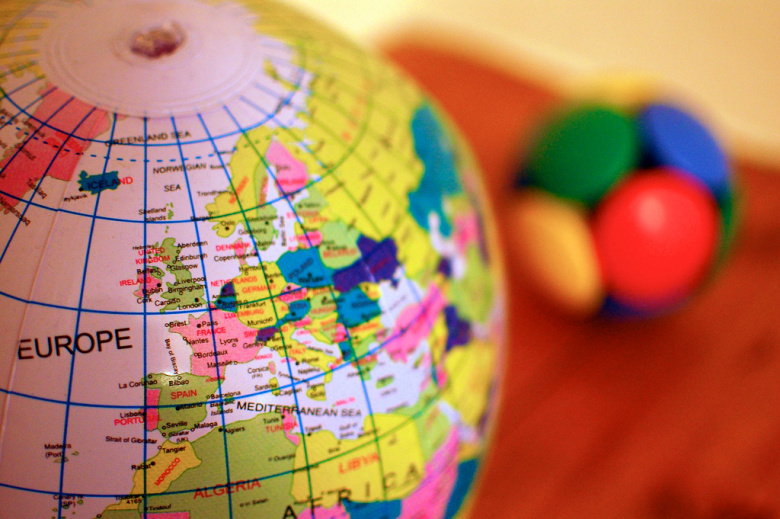 SparkLabs Global Ventures raised a $30 million seed fund to help entrepreneurs around the world execute on their global vision.

The fund will invest in early-stage companies seeking support with international expansion. The fund is headed by Net Jacobsson, a former Facebook executive; Frank Meehan, who was on Li Ka-Shing’s Horizons Ventures team; and Bernard Moon, cofounder of Korean startup accelerator SparkLabs.

SparkLabs launched in July 2012. The program was designed after U.S. accelerators, like Y-Combinator, TechStars, and 500 Startups, to provide participants with access to an elite and knowledgable network where they can solicit valuable guidance, connections, and resources. It also provides funding and office space.

The goal of the program is to promote entrepreneurial culture in South Korea, put some blood into its startup system, and support globally minded companies.

Moon said that the program saw strong momentum over the past year, and made investments into 16 startups. Moon and his cofounders had discussed launching an angel fund for Asia and the U.S., and saw an opportunity to partner with Jacobsson and Meehan to have a wider international presence.