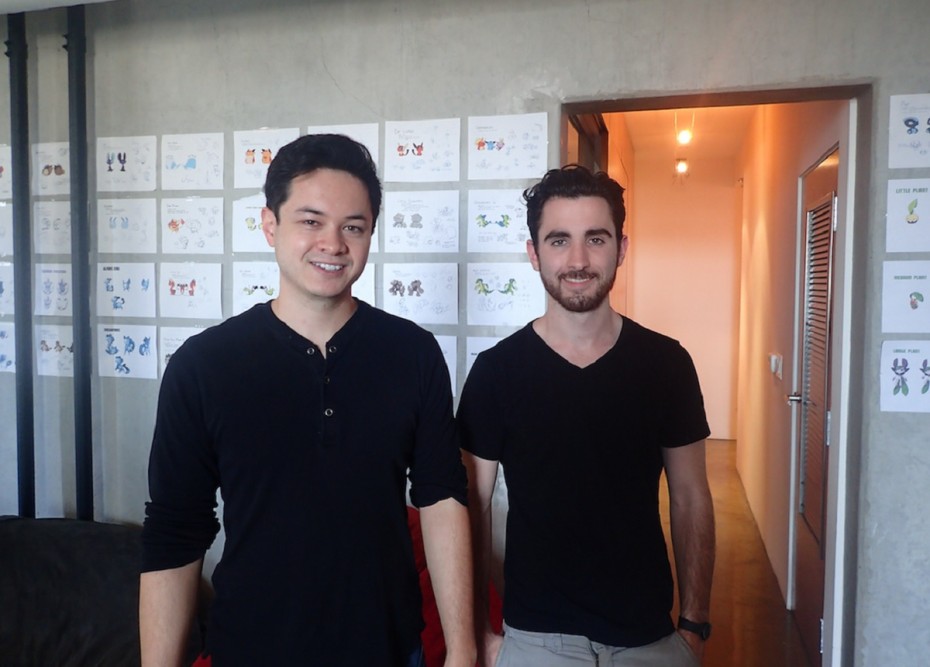 Mino Games had a rare hit in the Mino Monsters free-to-play mobile game with 7 million downloads and $10 million in revenue to date. And that’s why it has been able raise new funding and move on to Mino Monsters 2: Evolution.

The San Francisco company is announcing it has raised $2.2 million in funding and launched Mino Monsters 2: Evolution on iOS and Android devices. That puts the company into the upper tier of successful mobile-game studios in the $30 billion mobile-game market.

Previously known as MinoMonsters, the company is rebranding under the name Mino Games. It focuses on creating games that mix original character-driven brands with midcore free-to-play game mechanics. It tries to make them accessible to the mass market.

The money comes from existing investor Andreessen Horowitz and new investors SparkLabs Global, Luminari Capital, Ace & Company, and others. The studio is made of Zynga, Kabam, Sega, and Hasbro alumni. Josh Buckley, Mino Games’ CEO, was previously the youngest CEO to raise funding from Andreessen Horowitz and Y Combinator. He sold his first game company at age 15. 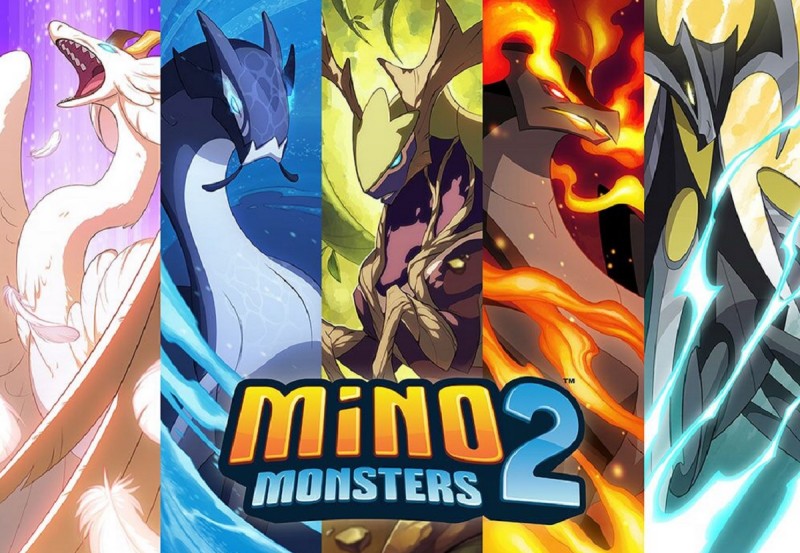 “We have lofty aspirations to create a globally successful games company, one that shapes the future of entertainment,” Buckley said in a statement. “This latest funding will help us realize this vision as we speed into 2016. The funds will be used to fuel marketing Mino Monsters 2 and grow the team for our next titles.”

Mino Games was founded in 2011 by Buckley and Sasha MacKinnon The original title debuted in September 2012, and it was a top-10 grossing game in 66 countries. If you’re thinking that it prospered because Nintendo didn’t have Pokémon game on smartphones, that might be a good theory. But the company doesn’t view its games as derivative.

“Our vision behind Mino Monsters 2 was to create a living, breathing world in your pocket, filled with delightful original characters and a story that is constantly evolving and updated every week,” Buckley said. “We believe this is the right formula to creating the next leading brands in entertainment.”

This time, Buckley said the team focused on production quality to win over a broader audience.

“Mino Monsters 2 is the first game to really bring midcore [role-playing game] mechanics to a casual audience,” said MacKinnon in a statement. “We’ve taken the formula that’s worked for top free-to-play games for many years and made it extremely accessible and delightful to a much larger audience. We’re seeing leading casual retention numbers, with midcore revenue metrics, and a huge number of organic installs — we believe it’s the beginning of a new breed of games.”

To release this title, the team built a whole new games platform.

“We’ve been hard at work building the first 2D cross-platform game engine,” MacKinnon said. “Haxe and OpenFL have let us build and test features extremely quickly, with development speeds that studios haven’t seen since on mobile before. We even use Flash as a part of our workflow for UI and animation. We really believe this is the future of 2D game development and have been investing heavily into it.”

Mino Games has 12 employees, and it has raised $4.4 million to date. 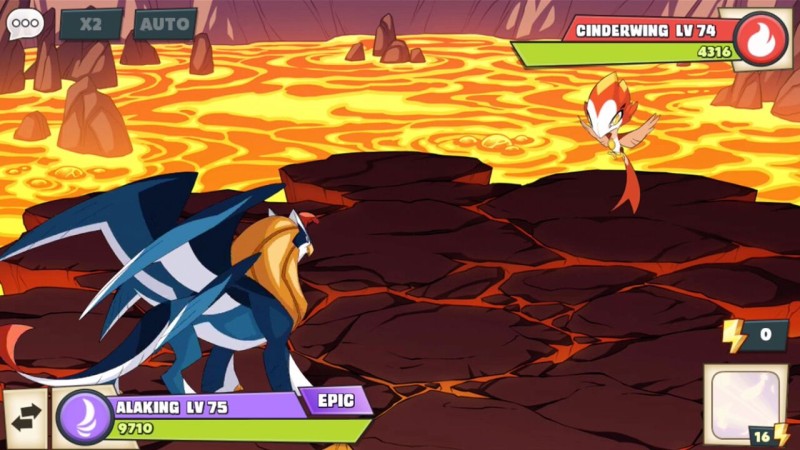