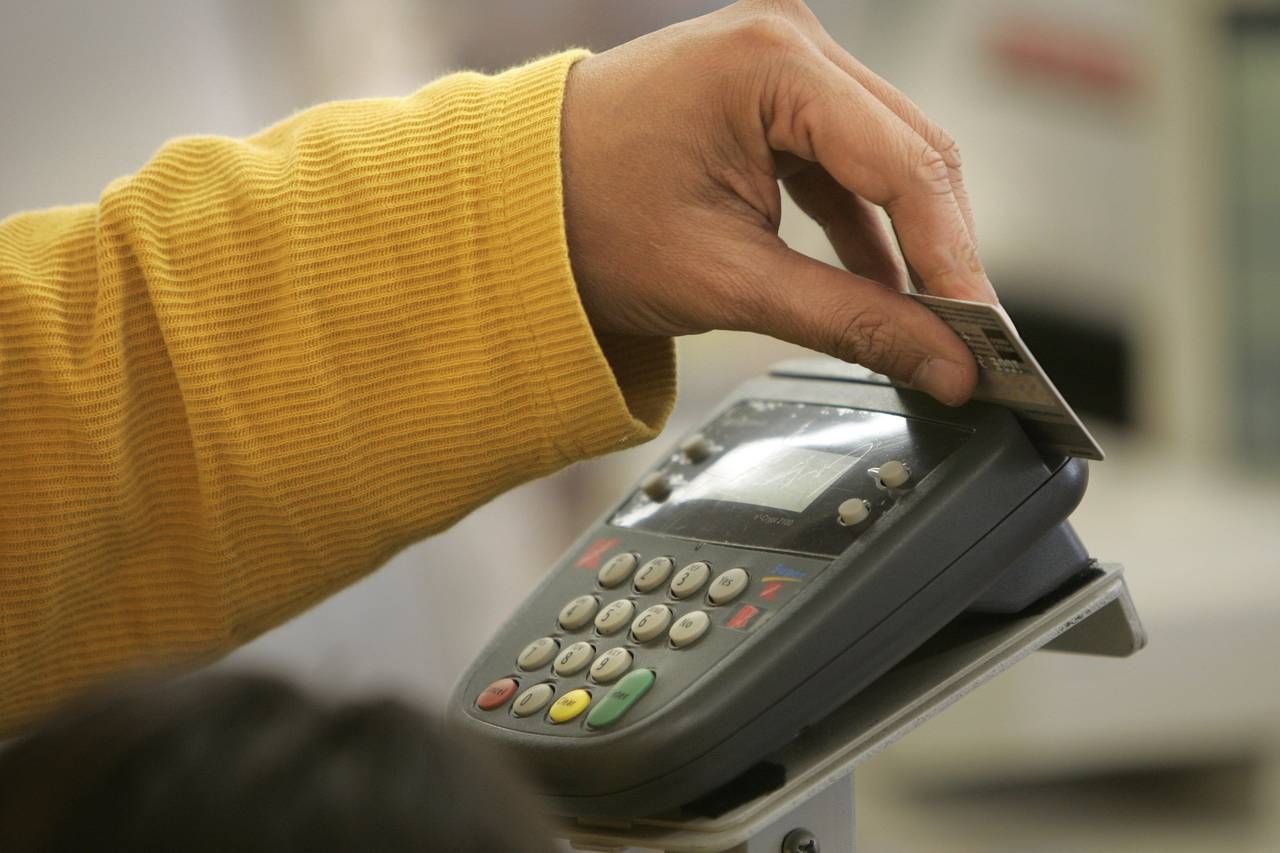 Wall Street’s infatuation with online lending is heating up. The latest example: a firm that wants to apply the science behind online dating to personal finance.

Online lender Payoff Inc. said Tuesday that it secured as much as $250 million in debt financing from investment firm Eaglewood Capital Management to ramp up its offerings of unsecured loans of up to $25,000, the company’s executives said.

The infusion will give the firm a war chest to compete in a field that is becoming increasingly crowded.

Payoff’s business model is making loans to consumers exclusively to repay outstanding credit-card debt. By offering loans at rates lower than those charged by many card companies, the firm says it will help consumers pay off their most expensive debt and get on sound financial footing.

In the future, Payoff wants to offer those customers wealth-management services, such as different kinds of savings products, for a fee.

“We really see ourselves as a wealth-management business more than a lender,” Payoff Chief Executive Scott Saunders said in an interview. “Our big difference between ourselves and other lenders is our desire to not increase the level of debt in the world, but take debt out of the world.”

Payoff has turned to psychology to differentiate its customer experience from competitors. In 2013, the company hired Galen Buckwalter, formerly the chief scientist at online dating site eHarmony Inc., to apply his methods to personal finance.

“It really seems like financial services are kind of at the same place” as matchmaking was before eHarmony, Dr. Buckwalter said. “No one has really been using psychometrics.”

Annual percentage rates on Payoff loans range from 10% to 22%, and borrowers also are charged a one-time 2% to 5% fee when their loan is issued. The average interest rate on Payoff’s loans is 14%, the company says.

That can be lower than the interest and penalty rates credit-card companies charge borrowers, but there are similar loans available from banks that can be cheaper. For instance, Discover Financial Services, which has a banking charter, offers qualified borrowers unsecured personal loans, similar to the Payoff loans, with an APR between 7% to 19%.

Payoff has raised $35 million in equity since its 2009 founding from investors including Wall Street grandees such as former Pacific Investment Management Co. Chief Executive Mohamed El-Erian as well as Chinese Internet firm Tencent Holdings Ltd. The Tencent investment, while not new, hasn’t been previously reported.

The company declined to disclose its current valuation.

Many of the upstart lenders also are getting financing from Wall Street.

OnDeck Capital Inc., which specializes in small-business loans, said in June that it had secured a $100 million debt facility with Bank of America Corp. Jefferies Group LLC has agreed to help fund hundreds of millions of dollars in loans for point-of-sale lender Affirm, small-business lender Bond Street and consumer lender Avant in recent months.

As online lenders continue to proliferate, however, it is getting harder to stand out.

“Many new entrants are offering the same products and are chasing the same set of customers as the early movers,” Morgan Stanley analysts wrote in a May report.

Payoff believes Dr. Buckwalter will help the firm stand out from the crowd, in part through a quiz he developed to sort Payoff users into one of 10 personality types. He said he is an “adventurer,” a type that has relatively carefree attitudes toward money, whereas Mr. Saunders is a “contrarian,” a type that distrusts financial advice from third parties.

Based on the assessments and habits and biases of each personality type, a member of Payoff’s staff offers tailored recommendations for how users can improve their financial well-being.

“It really is a way for us to enhance our service offerings to consumers and take this beyond a transaction and into a relationship,” Mr. Saunders said.