SparkLabs, the company behind a Silicon Valley-inspired accelerator program in South Korea, announced its first seed-stage fund in October, with the aim to “help great startups go global.”

Now, two of these startups have surfaced — as SparkLabs Global Ventures announced it just invested $400,000 into LawPal and $500,000 into Memebox.

LawPal is a legal services platform that wants to change the way lawyers work with startups. It strives for transparency, and therefore fixes the price for your project where possible — for example, it offers legal services for company formation in the US at $950. LawPal says its prices are a 40-60 percent discount on what you normally pay.

“We wanted startups to have a way to connect with an experienced lawyer they could trust, at a fair and predictable price, and always know the status of their legal projects,” LawPal’s website states.

On the other hand, Memebox is a beauty subscription service for products in South Korea, the third-largest women’s cosmetic market and the largest for men’s cosmetics in the world. It currently ships to the US, Canada, South Korea and Japan.

In a indication of the synergies between SparkLabs’ accelerator program and its seed-stage global fund, Memebox is an alumni of SparkLab’s very first class. The team previously said it is focused on building its presence on mobile and expanding into other countries in Asia, so it’s likely that the latest funding is headed toward such efforts. 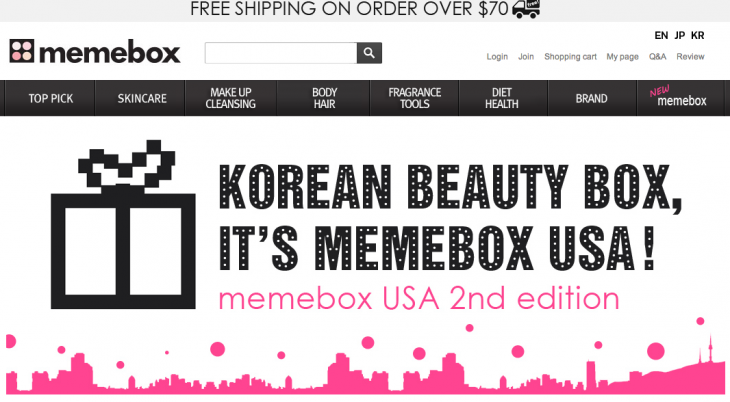 There aren’t that many funds focused on seed-stage funding worldwide, but SparkLabs Global’s fund — with a total kitty of $30 million — is seeking to sink money into regions including Asia, Europe, Israel and the US. This will see it not only invest in a range of markets, but also leverage global networks to help startups push into new regions.

This different proposition of SparkLabs Global Ventures sets it apart from Silicon Valley-based VCs, which typically don’t invest in startups that are anything less than an hour’s drive away — and going by its first two investments, it seems keen to take in startups from all around the world and in entirely different industries.