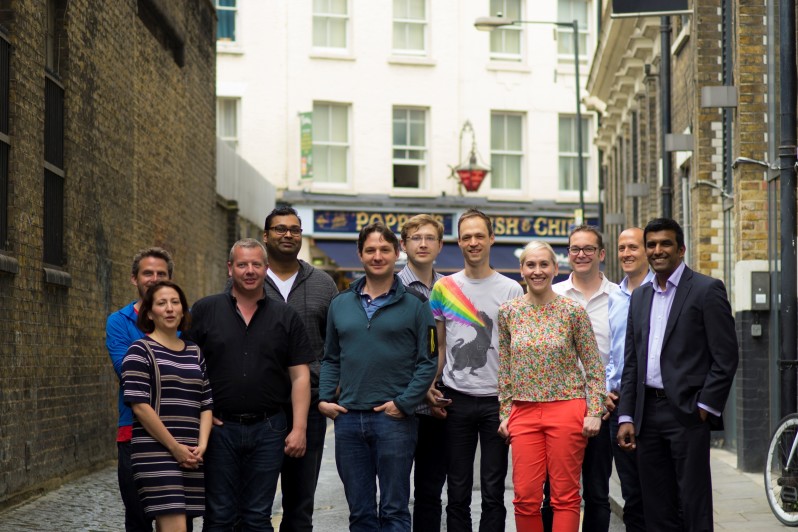 Aire, a London-based credit score provider for those without a credit history, has announced the closure of a $2m funding round led by White Star Capital.

The startup , which announced its expansion plans across North America and Canada in January, leverages machine learning to generate a credit score based on the character and capacity of applicants.

In doing so, Aire seeks to supplement the credit history of young adults, self-employed individuals or those who have recently moved country.

“In coming years this will become a vital pillar for the economy and jobs become ever more mobile. The traditional financial system has struggled to understand these consumers and they are often discounted when they apply for financial products,” said a company statement.

In addition to the funding announcement, Aire said it has received authorisation from the Financial Conduct Authority (FCA) to operate in the UK.

Varma added: “It’s a huge step for us and also for credit scoring. We strongly believe that lenders and their customers need a fairer and more accurate way to assess creditworthiness … As things stand, genuine hard-working people are being penalised by the way credit scores are created, that’s not good for growth, innovation or wellbeing.”