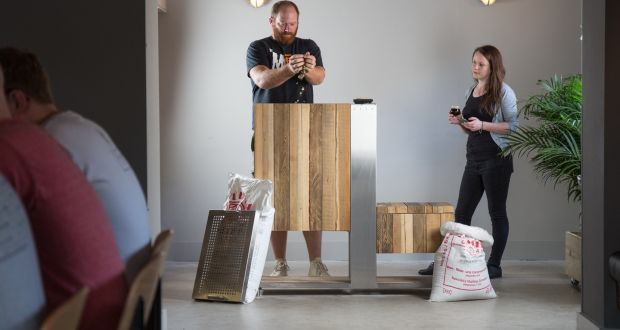 Having won over Github, Square and Uber with the technology, cofounder Johnny Campbell says the hunt has begun for an office in San Francisco. The devices are currently made by hand in Belfast, with preorders opened periodically

Brewbot is also planning a more DIY project that will allow home brewers to build their own brewing robot at home, cutting costs and allowing for a more custom build.

“There’s a big opportunity there,” Campbell says, adding that it is hoped to have the new product available early in the summer.