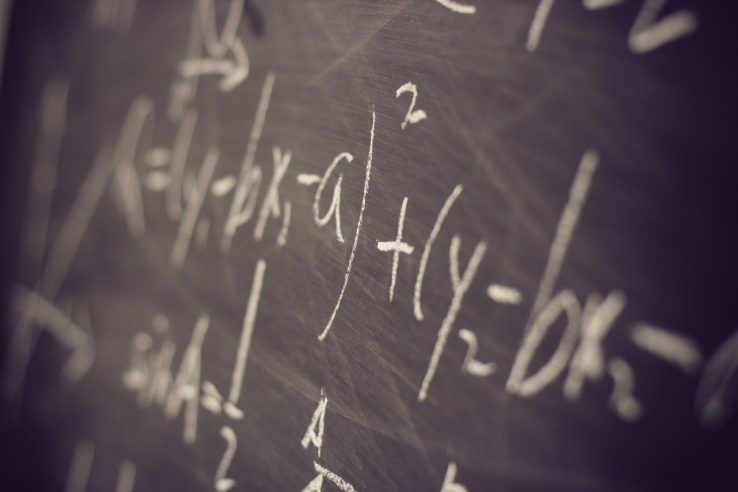 Knowre, a learning app startup founded in Seoul, has taken a big step forward in its American expansion plans. The company announced today that its math programs, which give kids personalized recommendations, will be used in Sylvan Learning tutoring centers. Sylvan is the largest paid tutoring company in the U.S. by market share, with more than 800 locations.

Now based in the United States, Knowre was launched in 2012 in South Korea, where it still operates a subsidiary. It has received $8.6 million in venture capital funding, including a Series A led by SoftBank Ventures Korea. Targeted to kids in middle school and high school, Knowre’s program analyzes each student’s performance while solving math problems and uses adaptive learning algorithms to figure out what exercises and learning methods they need. In Sylvan, Knowre’s technology will be used for an iPad app called Algebra EDGE.

David Joo, co-chief executive officer of Knowre, says his company’s partnership with Sylvan is its biggest step so far into the U.S. private education market. Knowre had focused on direct sales to public schools since launching in the United States in 2014, but it is now eyeing supplemental education providers. 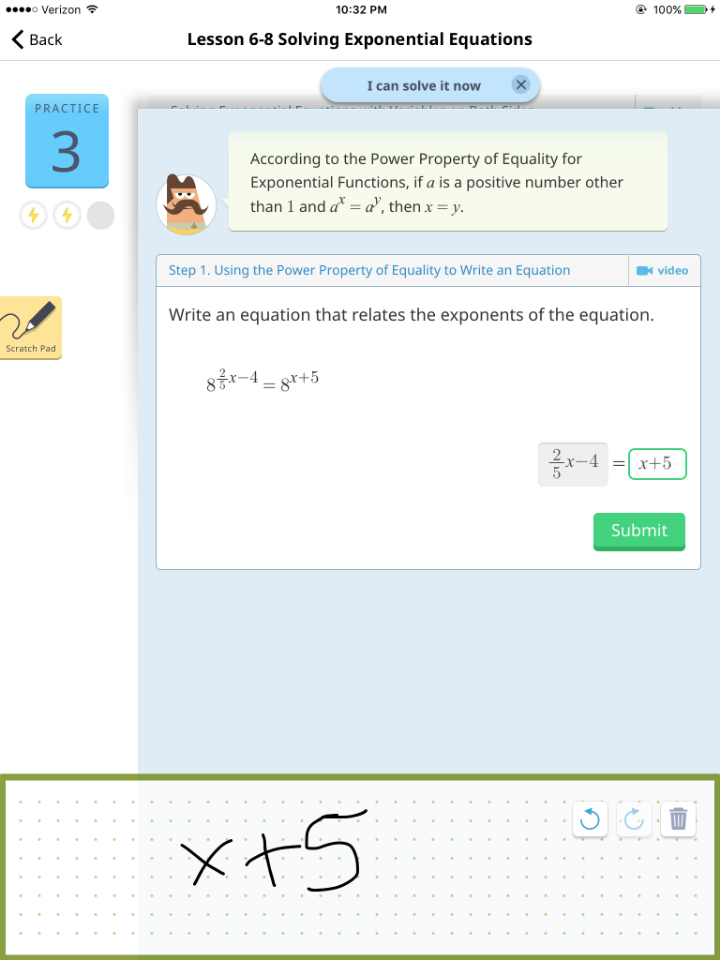 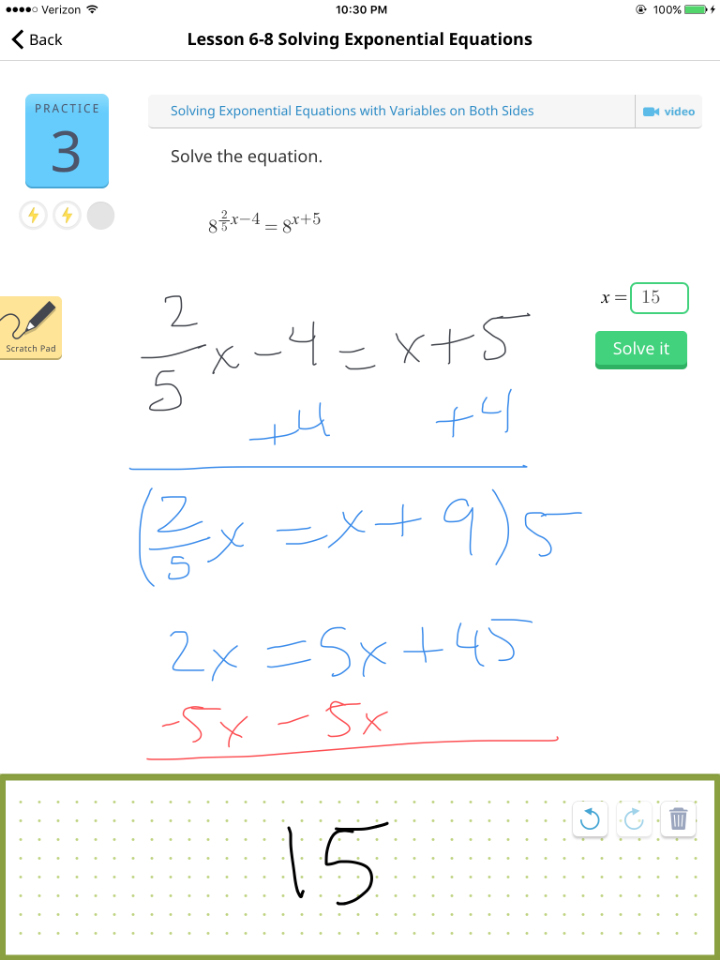 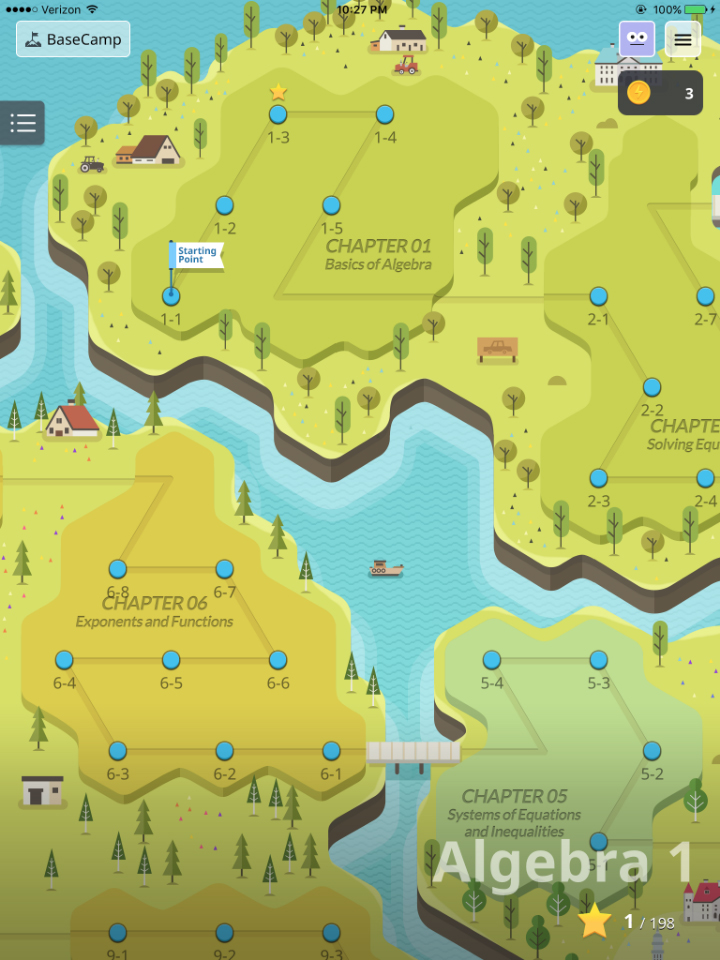 Working with tutoring centers means Knowre can get its apps in front of more students and also process sales more quickly because it doesn’t have to deal with layers of bureaucracy. Another advantage is that most of its competitors, like McGraw-Hill’s ALEKS and Think Through Math, are focused on public education systems and haven’t really entered the private education market yet.

“This is an important deal for us. We see this as a great global expansion opportunity in our private education business model and strategy,” says Joo. “We think Sylvan is obviously the right partner to be starting with in the U.S. Then the goal is to grow our business in new regions, especially in Asia.”

Knowre’s next target is China. Though the startup has to localize content first, its technology can stay the same in each new market it enters, which will help it scale up quickly.