SparkLabs Global Ventures, which makes seed-stage investments in startups around the world, announced today that it has provided funding for two startups, Code Kingdoms and MangoPlate.

SparkLabs Global Ventures participated in funding rounds of $420,000 for Code Kingdoms, which is based in the UK, and $600,000 for Seoul’s MangoPlate. The latter includes capital from the South Korean government’s matching program for startups. 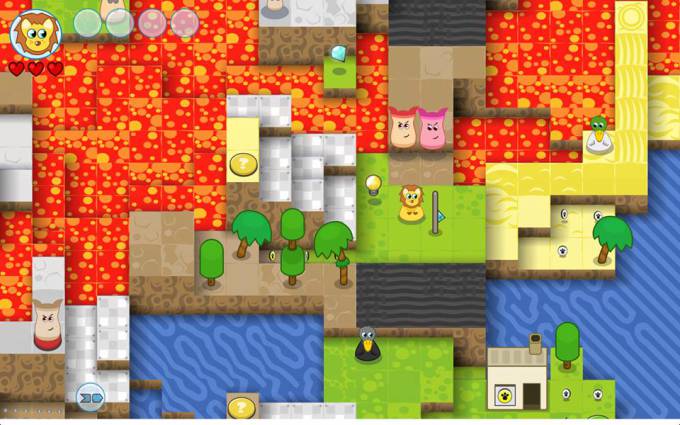 Part of an increasing roster of products designed to teach kids how to code, Code Kingdoms is a game that was developed by Cambridge computer science graduates Ross Targett and Hugh Collins. Code Kingdoms, which will launch next month, lets kids use JavaScript to design games with their classmates and friends. Coding was recently added to the curriculum for UK primary school students, which is an encouraging sign for makers of educational tools there. In addition to Code Kingdoms, these also include a Doctor Who-themed online game and the GCHQ’s recently-released cryptography app, which is supposed to help kids learn about cybersecurity.

MangoPlate, on the other hand, is an app that delivers customized recommendations for diners from among 200,000 restaurants in Korea. Its algorithm is designed to take into account each user’s food preferences, personal profile, as well as the profiles of people in his or her social networks. MangoPlate, which also counts SoftBank Ventures as an investor, is among several apps that are leveraging Seoul’s booming restaurant industry. These also include food-delivery apps Baedal Minjok, which recently raised $36 million from Goldman Sachs, and Yogiyo.

In addition to its investments, SparkLabs Global also said that it has added Maurice Werdegarsas, the CEO of venture debt firm Western Technology, as an advisor. Western Technology has given more than $3 billion growth capital to companies including Facebook, Google, and Youku.com.