Beauty boxes, a once great ecommerce trend in Asia, has unraveled
Tech In Asia, May 6, 2014 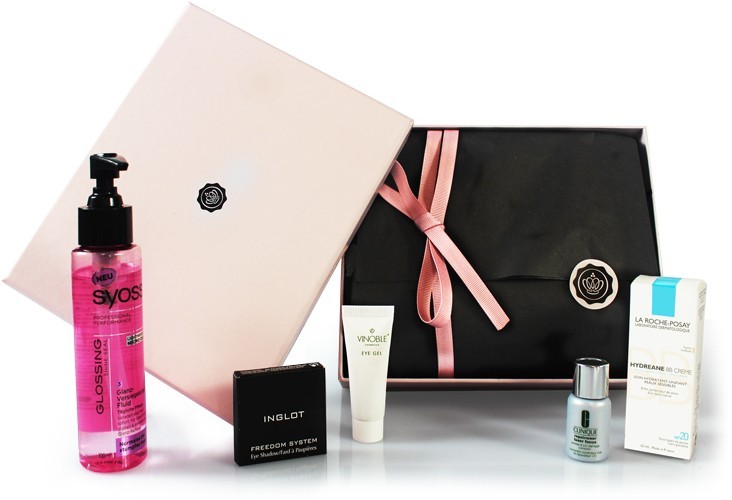 For wannabe entrepreneurs, it offered the promise of guaranteed recurring revenue and a treasure trove of customer data. Consumers, meanwhile, could benefit from its convenience and the element of surprise, since they can opt to have the service decide which products they’d receive.

Last year, the number of beauty box companies, a variant of subscription ecommerce focusing on cosmetics products, exploded in Asia. Estimates say there were over 50 of such services in Southeast Asia alone, and around 20 of them in South Korea.

Prominent examples include Memebox in South Korea, VanityTrove and Bellabox in Singapore, as well as Glamabox in Hong Kong.

Even Rocket Internet, the master of clone businesses, got in on the act, pushing Glossybox into Japan, South Korea, China, Taiwan, and Australia on the back of US$72.3 million in funding.

Subscription ecommerce was expected to repeat the daily deals phenomenon that swept around the world. With the massive influx of clones, act one was over, setting the stage for rapid expansion, consolidation, dying off, and finally, diversification. But things didn’t go as planned.

The warning signs were already present even as every hack thought they could earn a quick buck with another beauty box clone. The sheer number of these companies were a clue: the idea is too easy to replicate, even if executing it well is tough.

Rocket Internet fled out of Australia early as they realized the market was too small, selling the unwanted leftovers of their beauty box business to Lust Have It, a competitor.

Clones were shutting down even as new ones came up. They realized too late that buying cosmetics off-the-shelf was never going to cut it in a business model reliant on an abundant supply of free samples.

While their arrival in Asia was met with strong media publicity and a slew of unwrapping videos on YouTube, their deaths happened slowly and quietly. But the totality is staggering.

According to Douglas Gan, founder and CEO of VanityTrove, the number of beauty box companies in Southeast Asia has shrunk from 51 to less than 20 in the second half of 2013.

“Many beauty box companies [pivoted] to ecommerce or forum-based or portal-based websites,” he says.

Companies that are still in the game have struggled to grow their monthly subscriptions. VanityTrove’s confirmed that it has plateaued at 5,000 monthly subscribers, although it does see triple the boxes shipped out on months where it has special tie-ups with brands.

Gan believes the beauty box phenomenon has already peaked in Asia. “The problem is limited availability of beauty samples. The demand is there, but the supply is not.”

Ultimately, it boils down to the fact that the marketing budgets of cosmetics companies in Asia aren’t that great. While the global cosmetics industry is valued at US$280 billion, Asia only takes up about a quarter of that. Further, most of that money is concentrated in China, Japan, and South Korea. 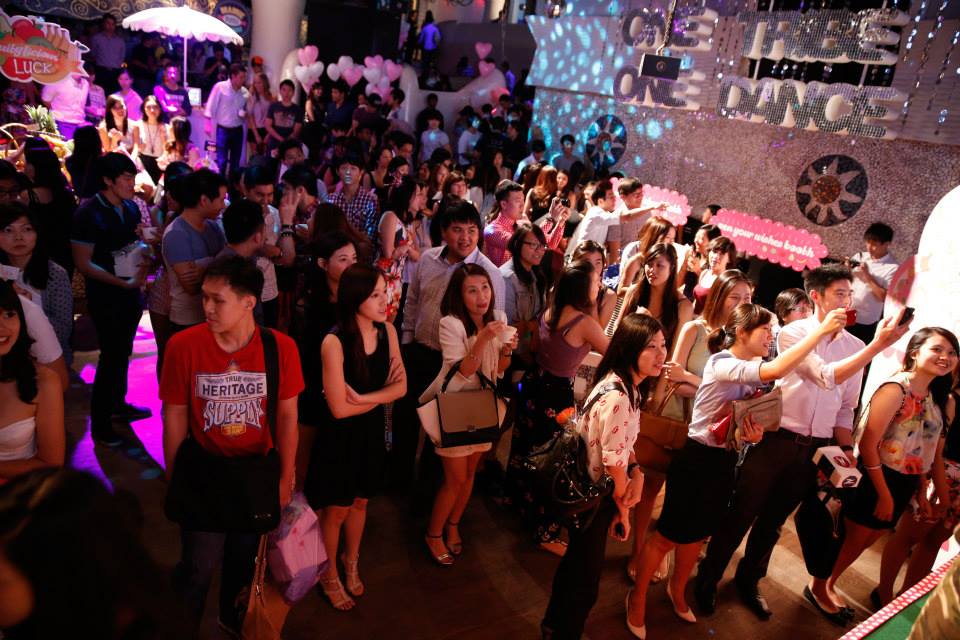 The beauty box fad has skipped rapid expansion and gone straight into consolidation. VanityTrove, which acquired smaller competitors in Vietnam, Thailand, and Taiwan, has now moved away from merely offering beauty boxes.

At a bash in Singapore in March 2014, it announced a new social network centered around beauty and cosmetics that’s similar to Clozette, another Singapore startup. Gan explained the process that led to the transformation.

“The key trigger occurred on the fourth month of our business, where we realized we could not build out a $100 million subscription commerce business due to the limited sampling supply.”

Over the next 14 months, the company tried out many potential ways to expand, including venturing into online retail, deals, events, workshops, and even social media management services for beauty brands. It wasn’t until recently that a firm decision was made.

“We decided to focus on value, asset-driven businesses, like a social platform that can facilitate all of the above very easily. Empower the consumers at the foundational level, and you can activate anything.”

That’s not to say the company has put its beauty box business on cruise control – it recently rolled out personalized boxes with samples that differ based on each user’s unique profile.

It’s a similar story for Memebox, the leading beauty box brand in South Korea with over 10,000 subscribers.

At around the time it was accepted into Y Combinator, a Silicon Valley startup accelerator, it had already decided to expand beyond the subscription ecommerce model.

Hyungseok ‘Dino’ Ha, founder of Memebox, tells Tech in Asia that over 70 percent of his revenue now comes from straight-up online retail. The company makes US$1.3 million in sales a month.

While the pursuit of rapid growth with the goal of extracting further investment has meant that beauty box companies need to seek other avenues of growth, new startups are coming into the fold to make subscription ecommerce work outside of beauty.

The trick is in figuring out which industries to focus on, as Dino found out when Memeshave and Memelook, his shaver and fashion subscription businesses, failed to take off in Korea.

Memeshave did not go viral as expected since men tend not to talk about cosmetic products. Memelook, meanwhile, failed to convince fashion brands to give out sample clothes due to higher production costs.

Glamabox from Hong Kong has attempted to venture into fashion accessories, but it appears to have given up the subscription model and morphed into an online retail site.

The subscription ecommerce model is often premised on the availability of free samples to keep costs low. But that does not need to be the case.

The French Cellar, a Singapore-based startup offering wine subscription, is putting some fresh notes on the concept.

Started by Frenchman Vincent Morello with funding from HardwareZone founder Jackie Lee, the company isn’t going for the bargain bin – plans start at S$79 (US$72) a month for two bottles of wine. That’s triple the price of beauty box subscriptions.

The startup also operates an online retail model from the get-go: its subscription plans recommend products and educate customers who can later reorder their favorite wines through the website.

Within three months, the company has already made a six-digit sum in revenue, and some subscribers have already paid thousands upfront to the untested startup.

Wine subscription certainly has a lot in common with beauty boxes, with a similar emphasis on product discovery, experience, education, and surprise.

But it has some advantages. Compared to cosmetics, wine is more difficult for consumers to carry home from retail shops, and this means delivery makes more sense.

Wine consumers are also less fickle and have more spending power. The wine industry is slow-moving, unlike in cosmetics where beauty brands come up with new products every year and market the hell out of them. Wines are also more expensive in general compared to cosmetics, and that makes better business sense.

“We will have sufficient margins to ensure that customer lifetime value exceeds cost of customer acquisition. The value of wine is higher compared to mass products,” says Morello.

This article was originally published in our bi-weekly Insights emagazine. Find out more info about TiA Insights here.