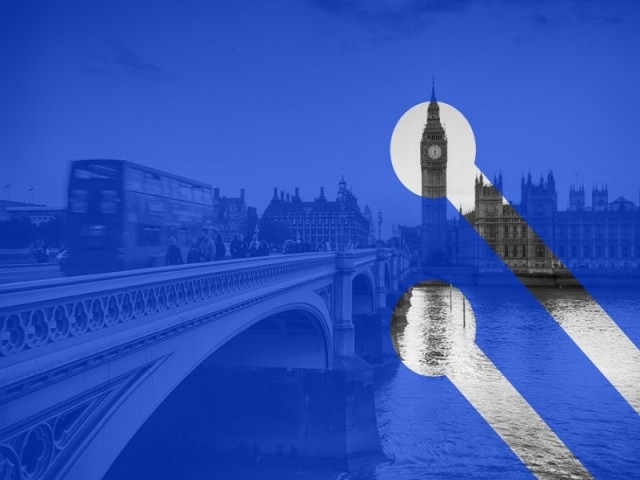 Bitcoin is gaining a foothold in European countries as of late. Multiple Bitcoin exchanges are either expanding to Europe or are securing funding to expand existing operations. The latest Bitcoin exchange to secure a round of seed funding is Cryex, based in Sweden.

The main goal of Cryex is to build a bridge between financial markets and the blockchain economy. Several companies are trying to break ground in this area, yet there are many different ways to pursue the goal. Cryex aims to utilize its team’s collective experience to provide quality financial technologies and services. The exchange launched on March 4, 2015, and has recently secured $10 million USD in funding.

This funding came from various investors, including key venture capital firms such as NorthZone and White Star Capital. Furthermore, other leaders in the financial industry were involved in this series of funding, although no other names have been made public at this point.

A statement made by Eric Martineau-Fortin, Managing Partner at White Star Capital mentions:

“We are delighted to be involved in delivering a truly innovative solution where Blockchain technology meets tier one exchange and clearing technology in a regulated environment, finally attracting financial institutions into the digital currencies ecosystem.”

In the future, Cryex wants to become a regulated clearing organization. On top of that, Cryex also wants to create a member-only marketplace with clearing and settlement in forex and digital currencies. 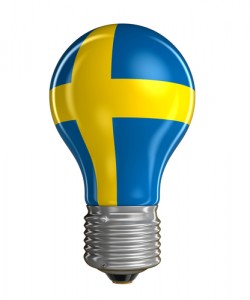 Cryex’s announcement comes just a few short weeks after Safello, another Bitcoin exchange, announced its Bitcoin wallet service. This wallet was developed in order to make Bitcoin more appealing to mainstream consumers, indicating that the company feels there is a strong demand for an easy-to-use Bitcoin wallet service — not just in Sweden but other countries as well.

At this time, it is too early to talk about a “Bitcoin boom” in Sweden, yet recent events show the country is well-prepared for such a moment, should it ever happen.

What are your thoughts on Cryex and Bitcoin in Sweden? Let us know in the comments below!