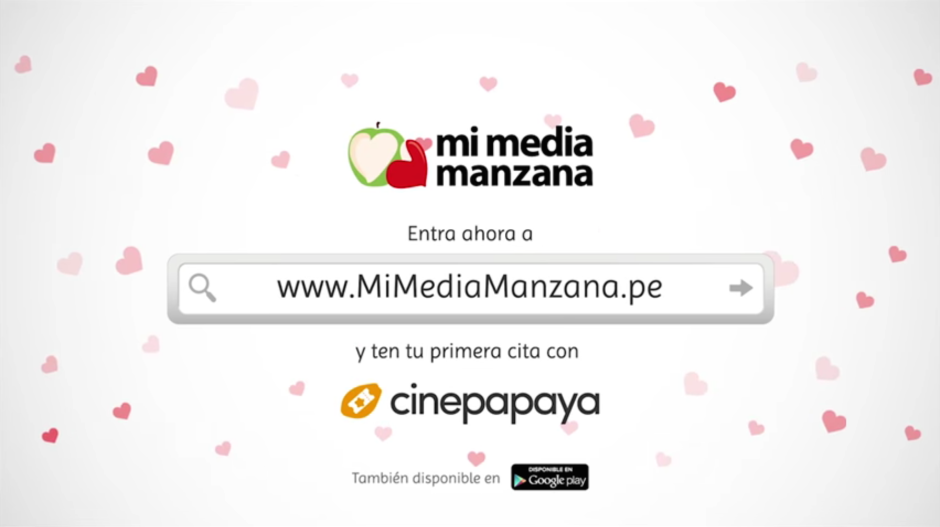 Latin American dating platform Mi Media Manzana has just teamed up with a leading mobile movie ticket retailer to allow its users to internally invite each other on movie dates.

The dating service is now integrating the ticket selling technology of Peru-based startup Cinepapaya into its platform, to give users the option of purchasing movie tickets directly through its app or website.

When couples are chatting on the service, Mi Media Manzana will now offer movie suggestions they may want to watch on a first date.

Users can then select a movie from the list and invite their match on a date.

Once the other person accepts the invitation, using Cinepapaya’s technology, the platform will then direct the couple to a page where they can purchase the tickets in real time.

Not only is this new feature beneficial for its users, its also an interesting monetisation strategy that can be used alongside the usual subscription model, or other revenue streams.

Speaking about the new partnership, Pedro Neira, CEO and founder of Mi Media Manzana said: “One of the critical steps for our users is to agree on a first offline date, that is how the idea of an alliance with Cinepapaya came up. 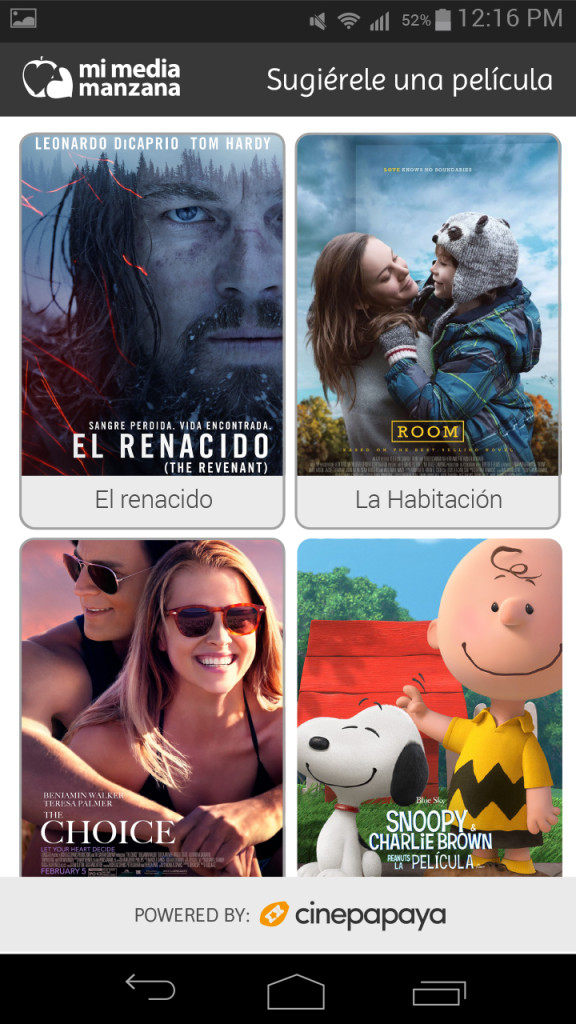 “Mi Media Manzana’s objective is to join compatible couples, and in order to achieve this, it is essential to reduce the time of the encounter from online to a real date.”

The new integration is already available on its web version and Android app for registered users in Peru, and will be expanded into Chile, Mexico and Colombia in the coming months.

Inma Cañadas, CMO and co-founder of Cinepapaya noted: “Going to the movies has always been a perfect idea for a first date.

“So, when we met with Mi Media Manzana we thought that an alliance was a natural step for both of us.”

Mi Media Manzana currently has more than 750,000 registered users, and will be releasing an iOS app in the near future.

Speaking about the investment, Net Jacobsson, co-founder & partner at SparkLabs Global Ventures, said: “We love the Dating LATAM’s team, vision to dominate Latin America, and their analytical approach to building their company.”

For more information about the service, watch the video below: