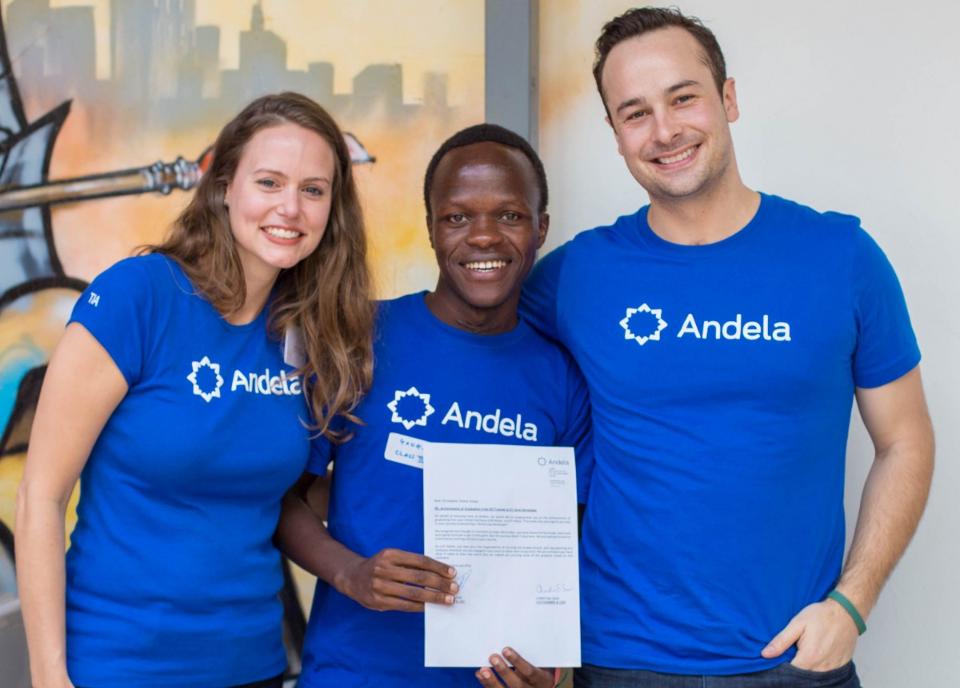 The Chan Zuckerberg Initiative is leading a new $24 million Series B round of funding into Andela, the first lead investment for the fund set up by Facebook`s FB -1.44% billionaire founder and his wife, a trained pediatrician, last year. Venture firm GV joined the round, alongside existing investors Spark Capital, Omidyar Network, Learn Capital and CRE Ventures.

Andela has trained just under 200 engineers in its two years in operation, accepting them from a pool of 40,000 applicants and giving them six months of intensive training before sending them to spend two weeks at technology partners. After that, the Andela developers sign on to those companies full-time, working out of Andela campuses it operates in Lagos and Nairobi.

“The goal is to cultivate a next generation of founders and CTOs of great companies across Africa,” says CEO Jeremy Johnson, who made the Forbes 30 Under 30 list in 2012 for a previous startup, 2U and cofounded Andela with Iyin Aboyeji, who remains based in Nigeria, in 2014.

Andela wasn’t looking to raise the money just yet, says Johnson, but after meeting the CZI team at an event hosted by the startup’s previous investors at Learn Capital, Johnson met directly with Zuckerberg. “My first thought was, how seriously is he really taking this, and how much do he and Priscilla really care?” says Johnson.

Zuckerberg and Chan really cared. In May, their initiative hired a new education chief, former deputy secretary of the U.S. Department of Education James Shelton. ”We live in a world where talent is evenly distributed, but opportunity is not. Andela’s mission is to close that gap,” Zuckerberg said in a statement. “Companies get access to great developers, and developers in Africa get the opportunity to use their skills and support their communities. Priscilla and I believe in supporting innovative models of learning wherever they are around the world—and what Andela is doing is pretty amazing.” 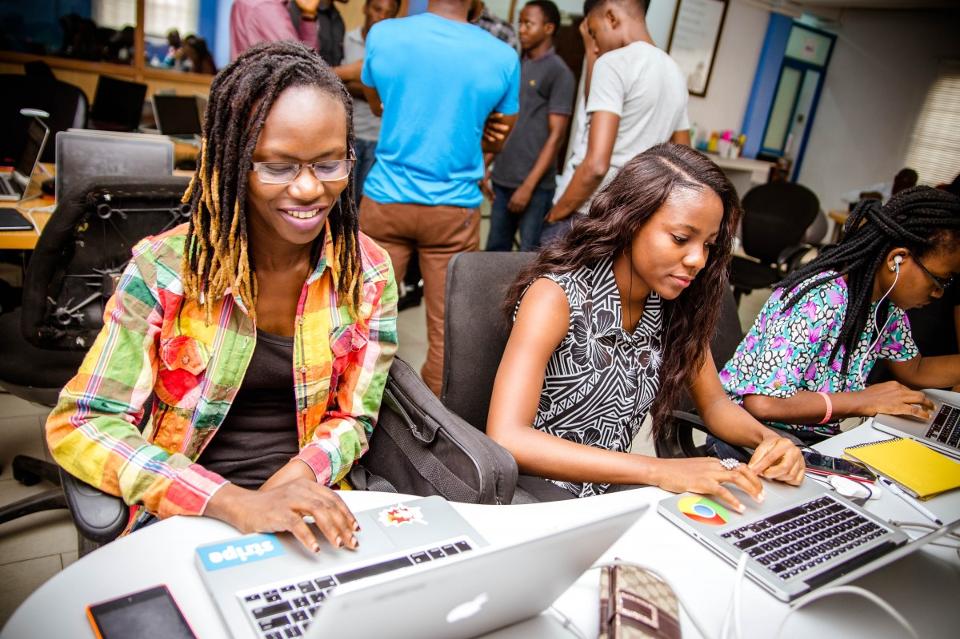 Access to Zuckerberg gives Andela an ally who just happens to be arguably the most visible software developer in the world, says Johnson. Fellow new investor GV, meanwhile, clicked the most of a trio of more traditional venture firms that met with the startup.

Andela plans to open up a presence in a third African nation after Kenya and Nigeria later this year and opened a San Francisco office last month. The company plans to double its just under 200 developers trained to date over the next year.

Johnson says Andela isn’t profitable and isn’t trying to be, while focusing on scaling its presence; the partnerships with tech companies including Google GOOGL -1.10%, Microsoft and startups such as 6Sense and the Muse, however, brings in “real” revenue, he says.

At 6Sense, two Andela fellows are now considered part of the full-time staff after overcoming some initial skepticism from cofounder and CTO Viral Bajaria. It wasn’t until the fellows were able to spend time onsite with 6Sense that they were really able to ramp up. ”I knew the fellows would fit right in and do great the moment they took a vague idea of ‘make this javascript robust’ and figured out what libraries to use, why, pros and cons of each, etc.,” says Bajaria. “They are self-starters.”

The company’s biggest challenge is to prove that the quality of its graduates can be maintained at larger numbers. “When companies interact with Andela developers right now, they think, this person is sort of amazing,” says Johnson. Perhaps new investor Zuckerberg knows a thing or two about maintaining engineering quality at scale.