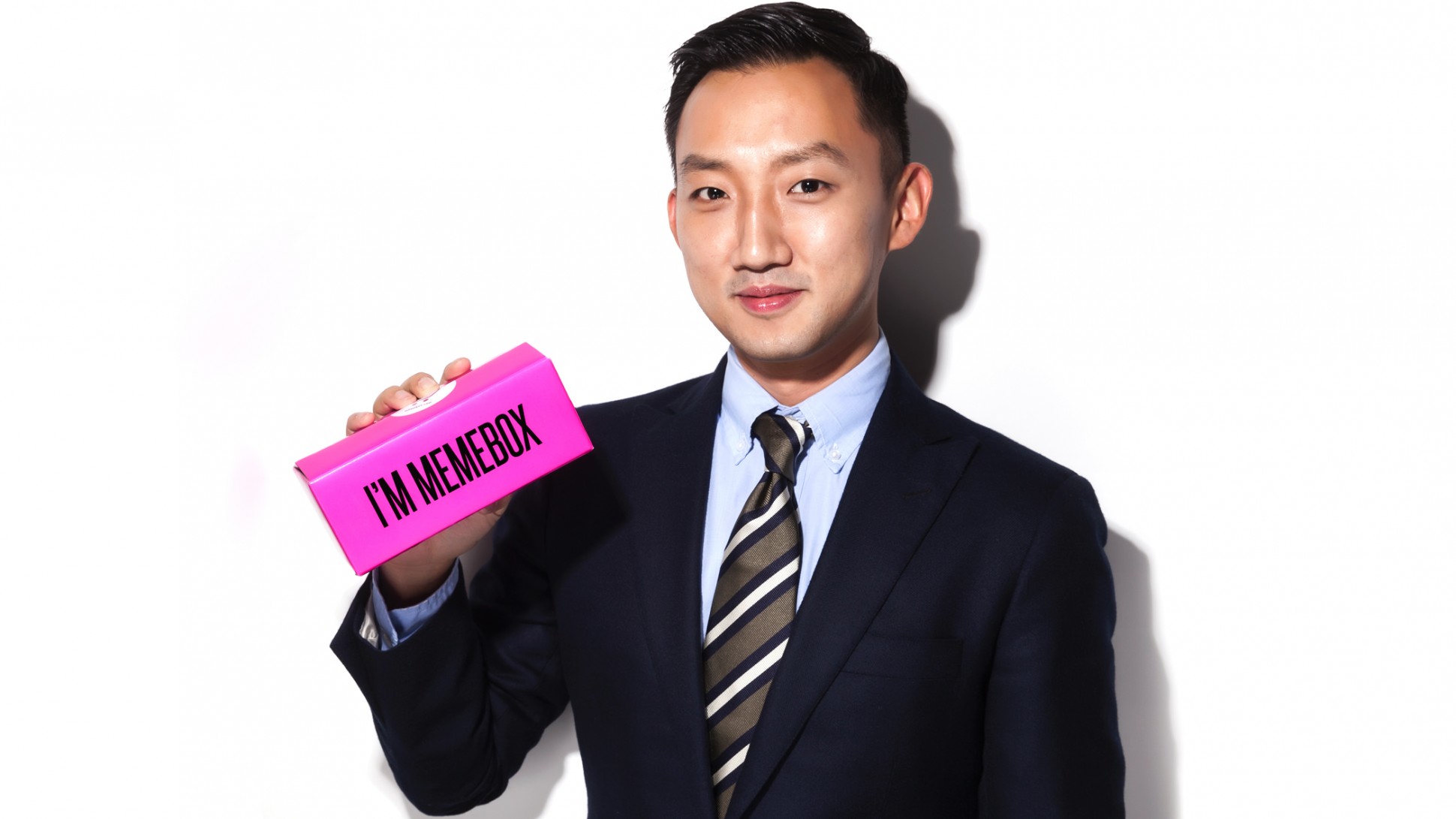 Koreans take their beauty seriously. Per capita, South Korea is one of the world’s biggest spenders on cosmetics, a fact that is made all the more obvious when visiting Seoul, a city where beauty stores are as prevalent as coffee shops in Seattle.

While cosmetics continue to be a lucrative business for brick-and-mortar shops in South Korea’s capital, one startup is taking beauty sales online with the hopes that it can capture a market that does more than $500 billion in annual sales globally. Memebox, a company that was founded in Seoul but is now based in San Francisco, is looking to upend traditional makeup retail by selling beauty and facial products online at significant discounts.

On Wednesday, the company announced it raised $29 million from investors including Yahoo cofounder Jerry Yang and a host of venture capital firms such as Formation 8, Goodwater Capital and Pejman Mar Ventures. With the money, Memebox, which launched in Feb. 2012, will hope to go beyond the South Korean market, where it does 80% of its sales, and bolster its efforts selling into China and the United States.

“We want to build Memebox into a global brand,” said “Dino” Ha Hyungseok, the company’s cofounder and CEO. “Beauty in Korea is massive and we want to take it everywhere.”

In operation for just over three years, Memebox is at a $50 million revenue run rate for this year, according to sources close to the company. The investment round which was also joined by the likes of accelerator Y Combinator, FundersClub, Cowboy Ventures, Altos Ventures and Winklevoss Capital, values the company at just over $100 million, said those sources.

Startups exploring the beauty space are not new, as companies like Andreessen Horowitz-backed Julep or successful cosmetics subscription service Birchbox serving as two prime examples. However, few have aimed globally as early as Memebox, which originally started as a monthly delivery service, much like American predecessor Birchbox, before becoming an online retailing platform for partners and, now, its own in-house developed brands.

Ha, an army vet who served in Afghanistan and a former intern for fashion designer Tom Ford, started his company in 2012 and won a South Korean government-sponsored technology contest shortly thereafter. In that competition, Memebox caught the attention of Y Combinator Partner Kevin Hale, who convinced Ha and cofounder Doin Kim to move to Silicon Valley. As Y Combinator’s first South Korean cofounders, the pair lived out of a hostel in San Francisco’s Japantown and eventually raised $500,000 at the end of 2013 and another round just under $1 million last year. Total funding in the company stands at a little more than $30 million.

Today, the company has is selling products from thousands of partners on its site as well as developing its own lines of beauty products, while challenging traditional retailers. While Ha estimated that Amazon.com does about 34% of beauty product sales in the U.S. and Sephora does about 22%, he said that there remains large opportunity to find price-conscious shoppers that want to find new products.

“Women spend money on cosmetics like guys on spend on drinking,” he said. “We have customers in the U.S. that spend more than $10,000 in six months. People here are interested in K-beauty.”

That’s something that Memebox’s investors are hoping the company can tap into.

“South Korea has been a bellwether for the beauty industry globally and people aren’t really aware of it,” said Goodwater Capital Partner Eric Kim. “Things happen in South Korea first, and its faster and better quality than in other places.”

Ha and Memebox are also counting on China to be an area of growth. The company has already established offices in Shanghai in a country that already imports many of its cosmetics and skin products from South Korea.

“China is absolutely going to be the largest market for us,” he said. “90% of the products there are fake and less than 20% of women there wear makeup now.”