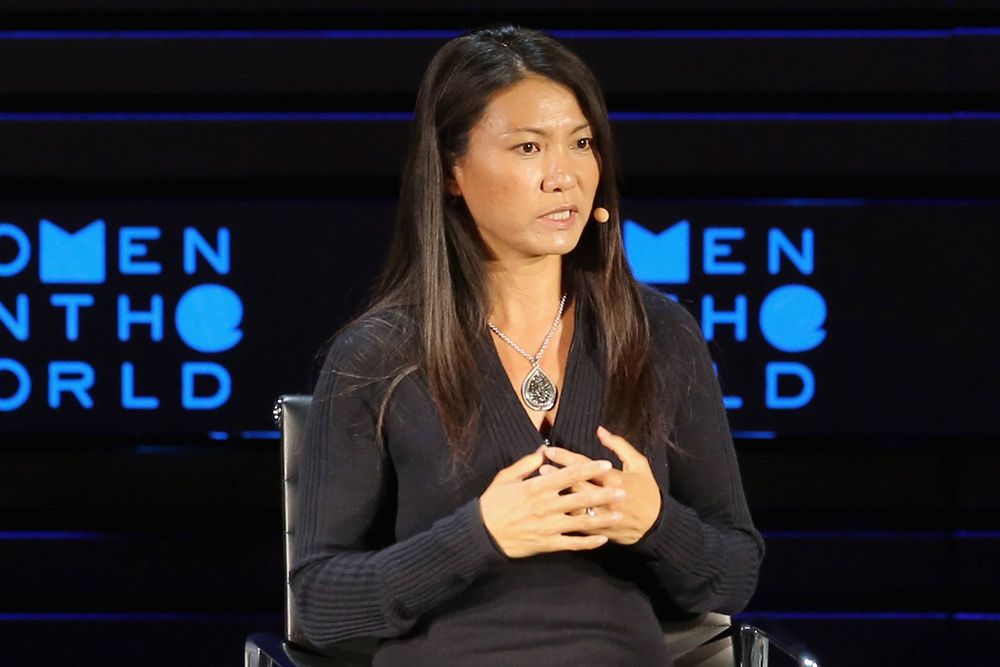 As Chief Technology Officer, Matsuoka will work closely with Nest's engineering and product teams to define a long-term technology roadmap. She'll be responsible for identifying important enabling technologies for Nest products and services, such as sensors and machine learning, while partnering with outside companies.

Matsuoka will also team up with other Alphabet businesses to spot areas where Nest can collaborate on technology and product development.

Matsuoka joined Apple in May to help run the iPhone maker's health technology initiatives, but she left toward the end of 2016. She was an early Nest executive when iPod creator Tony Fadell founded the startup with Matt Rogers in 2010, and she was there when Google bought the business for more than $3 billion in 2014. Matsuoka left the company in 2015 to lead a health data startup called Quanttus.

Matsuoka is credited with developing the technology that helps Nest thermostats automatically adapt to things like environmental conditions and past usage. She's a pioneer in robotics, having helped invent a lifelike robotic hand, and she also co-founded X, the Alphabet research lab that produced Google's self-driving car and Google Glass.

Luring Matsuoka back is a piece of good news for Nest, which had a tough 2016 even as sales grew quickly. Fadell left in June after some employees complained publicly about his aggressive management, missed sales targets and delayed future products. Others spoke out in favor of Nest’s work culture, but the company lost some staff due to Fadell's mercurial style.